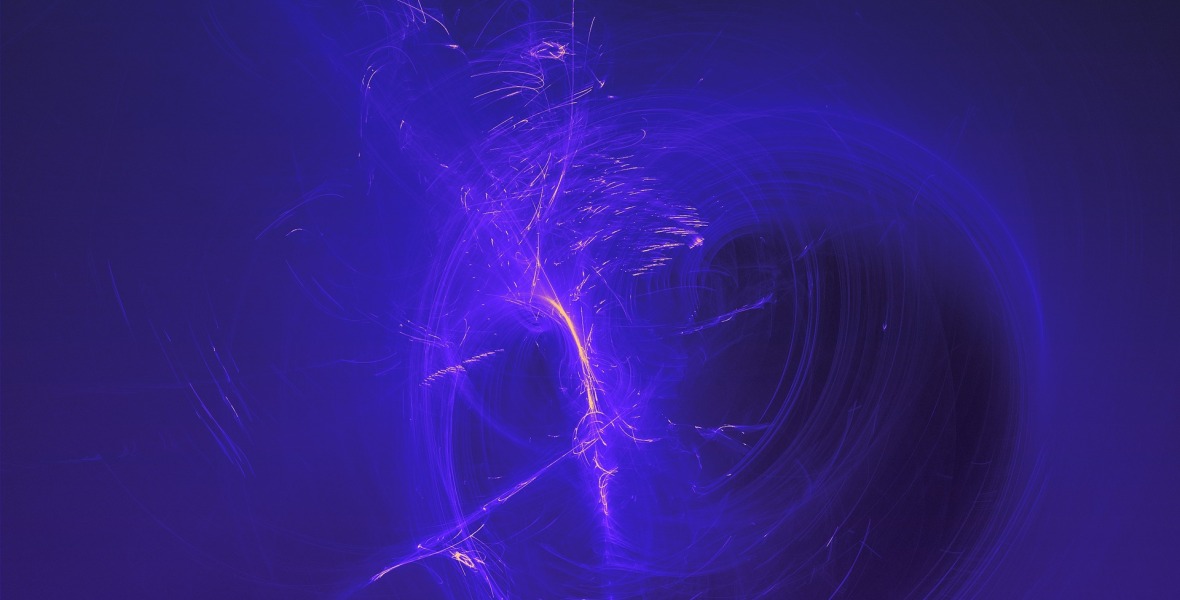 I can attest to these changes personally.  I was born in New York City, grew up about forty miles east in Huntington, NY, then moved to Pittsburgh where I lived for some years.  With the means to do so, I set out to try out different locations — the first one was in Maui, where I stayed for five days (and another five on the main island).  As an adolescent, my family went on an “out West” vacation, which I did most of the planning for.  We didn’t usually go on vacations, so this was a big deal.

Traveling — both driving and flying — to different locations, including several national parks — Grand Canyon, Death Valley, Bryce and Zion, was a wonderful experience.  Growing up nowhere near the mountains, I was amazed when when we went to Dinosaur Park in Colorado and saw the first mountains.  But something else was there that I felt but couldn’t comprehend.  This was in 1985.

I spent years wanting to live “in the mountains” at a higher elevation, not really caring about how cold it could get.  We had stopped in the mountains — it was late July — and I’m not sure what the elevation was, but saw patches of snow on the ground of someone’s property.  Something was calling me back, but I was thinking about Colorado more than Utah or Arizona.  But I didn’t go back for thirty years.

I had an astrocartography reading done in 1999 — it was $99 for a simple Astro map.  (These were in the early days of the Internet).  But that was focused mostly on Alaska and Hawaii.

Finally, in 2015, I took a trip to Boulder — driving from Pittsburgh — and a place a few miles up the mountain called Sunshine Canyon.  I had brought a different interpretation with me, and saw quickly how the things I was reading I was also observing in myself.  I stayed there barely a week, but I’d seen enough.  I was determined to go back for a longer period, and scheduled it for the following spring.

I was especially focused on my Jupiter, Saturn, Pluto, and perhaps the Moon and Venus as well.  I liked what I was reading in what I’d brought with me, but I needed to know more.

During those nine months, I looked at as many different interpretations as I could.  If there was anything negative — no location is perfect — I wanted to know more about it.  In the end I made a calculated risk, sensing that there was a good deal more positive than negative, and drove out again, taking my cat with me.  (You try driving a cat 1500 miles halfway across the country…)

I came and I stayed, living in Denver.  I don’t regret it at all.

Making a lot more friends and accomplishing more than I had earlier in my life, I’ve met people here who also felt that the new location was just better for them.  A lot of people have moved to Colorado — the population has risen a lot over the years, maybe because of the welcoming nature of the natives.  You’ll hear “Welcome to Colorado” when you come here.  Some people don’t like the strain of the many transplants who have come — as Colorado has changed a lot with the new people who have come in.

I’ve met people here who realized after coming here that this was a more favorable place to live.  Although they didn’t necessarily leave for those reasons, some have commented to me that the stress of their birth locations or other places they’ve lived was something that they were glad to leave behind.

One of the things you can get here is a relocation chart and a birth chart, that comes with an Astro Map — the same astrocartography that I paid $99 for almost two decades ago for.  In this site you’ll get a basic education about astrology, including all the signs, planets, and houses (don’t worry, you’ll learn the terminology), how to read a birth or relocated chart, and plenty of reading material.  Here’s another site that talks about it in a different way, mentioning of romance, career, and health, which can all change in a different location.

Welcome to Relocation Magic!  It’s called that because to me and many others, it feels that way. 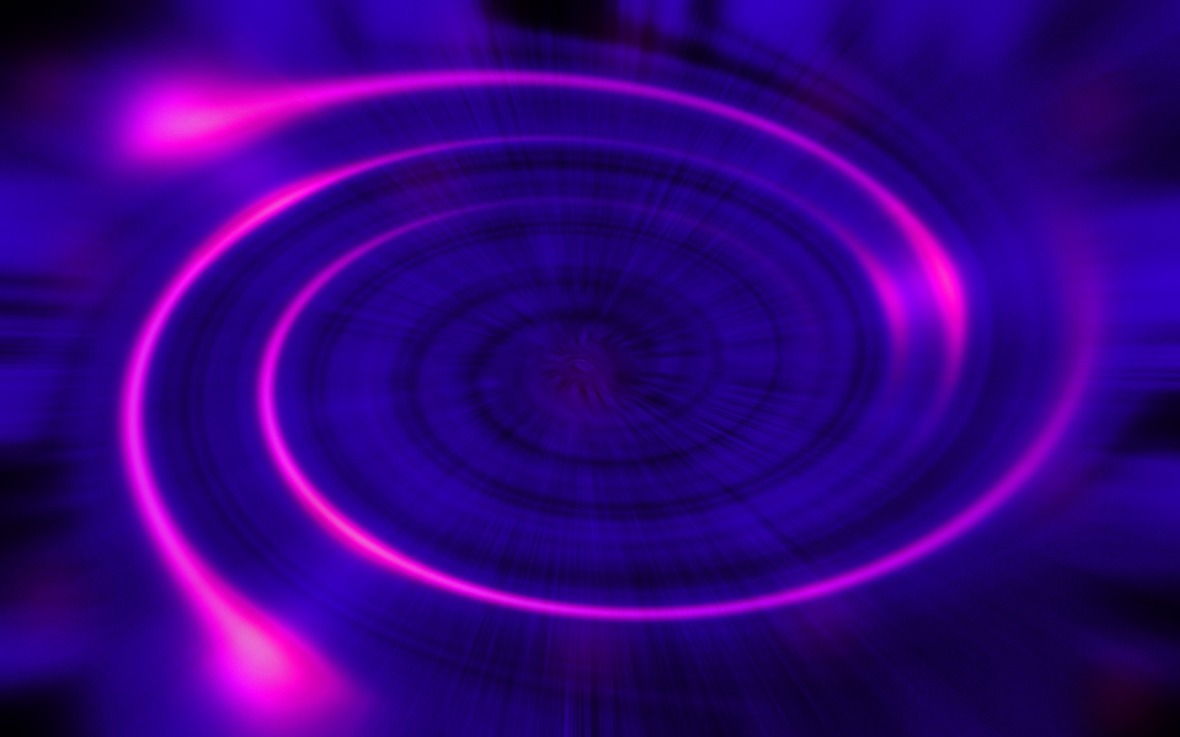 When you are asked “what’s your sign?” and you say Gemini (or the sign you happen to be), your answer reflects your Sun sign. This, in Western culture, is the most well-known and referenced of the planets. Every other planet will get its due further down on this page. The Sun represents your Self, basic… END_OF_DOCUMENT_TOKEN_TO_BE_REPLACED

When you have a birth chart done, what is produced is a chart wheel. You may find it kind of puzzling at first if you don’t have experience looking at these, so this hopes to be an explanation of what it really means. If you’ve looked in the “planets” section, you saw the Ascendant and… END_OF_DOCUMENT_TOKEN_TO_BE_REPLACED 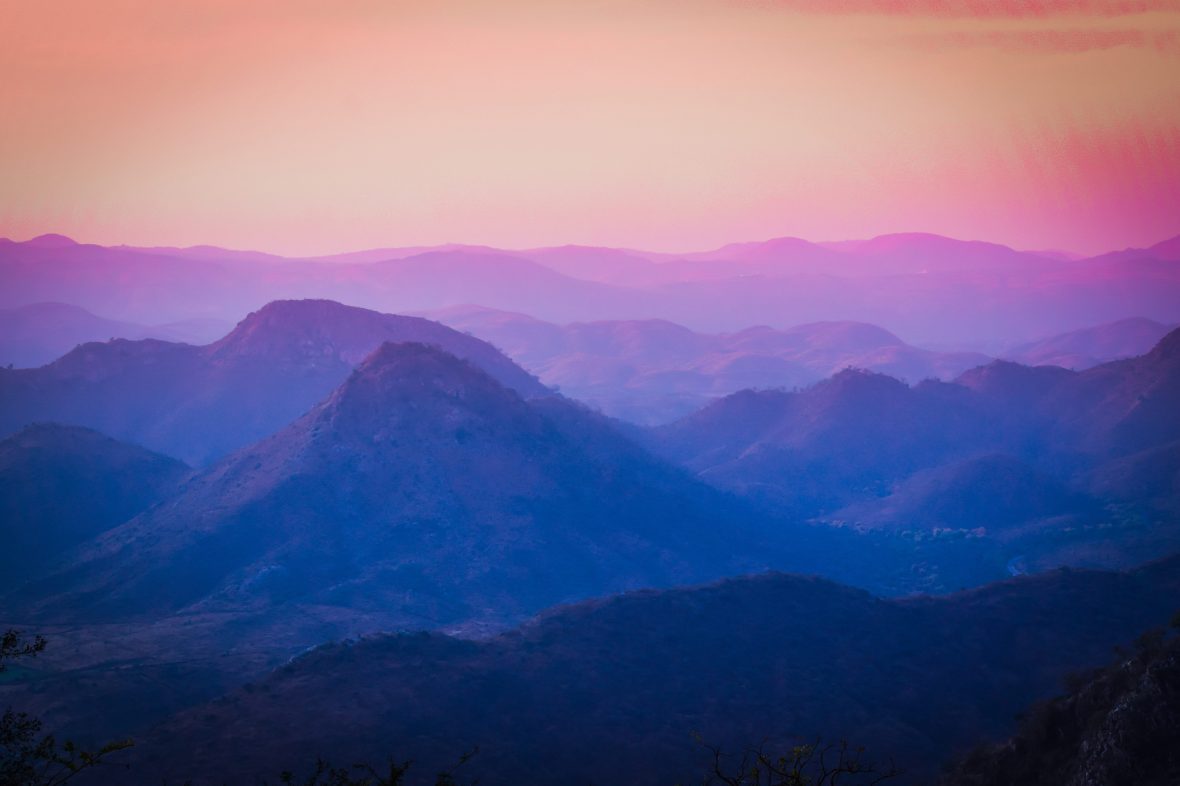 I have moved all of my services over to this website. (The “Shop” page on relocation-astrology/shop) Just to review:  If you’ve had a birth chart done before, you may remember how profound it must have been. It’s been said that having a birth chart done is like “getting an ID card from the universe.” If… END_OF_DOCUMENT_TOKEN_TO_BE_REPLACED